As of 12 August 2022, the new address for the Interop email box will be: Interop@widma.gov
Skip to content 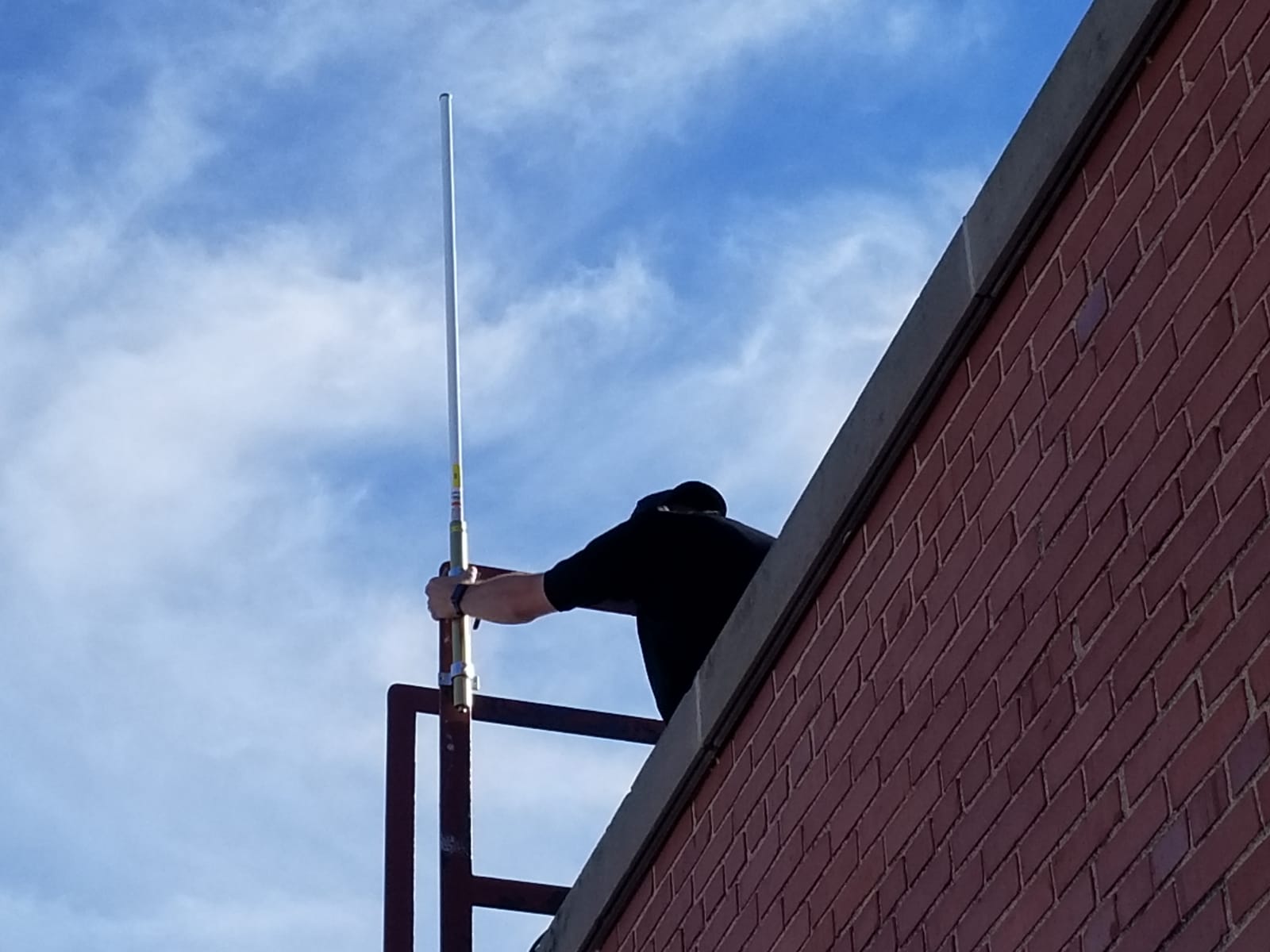 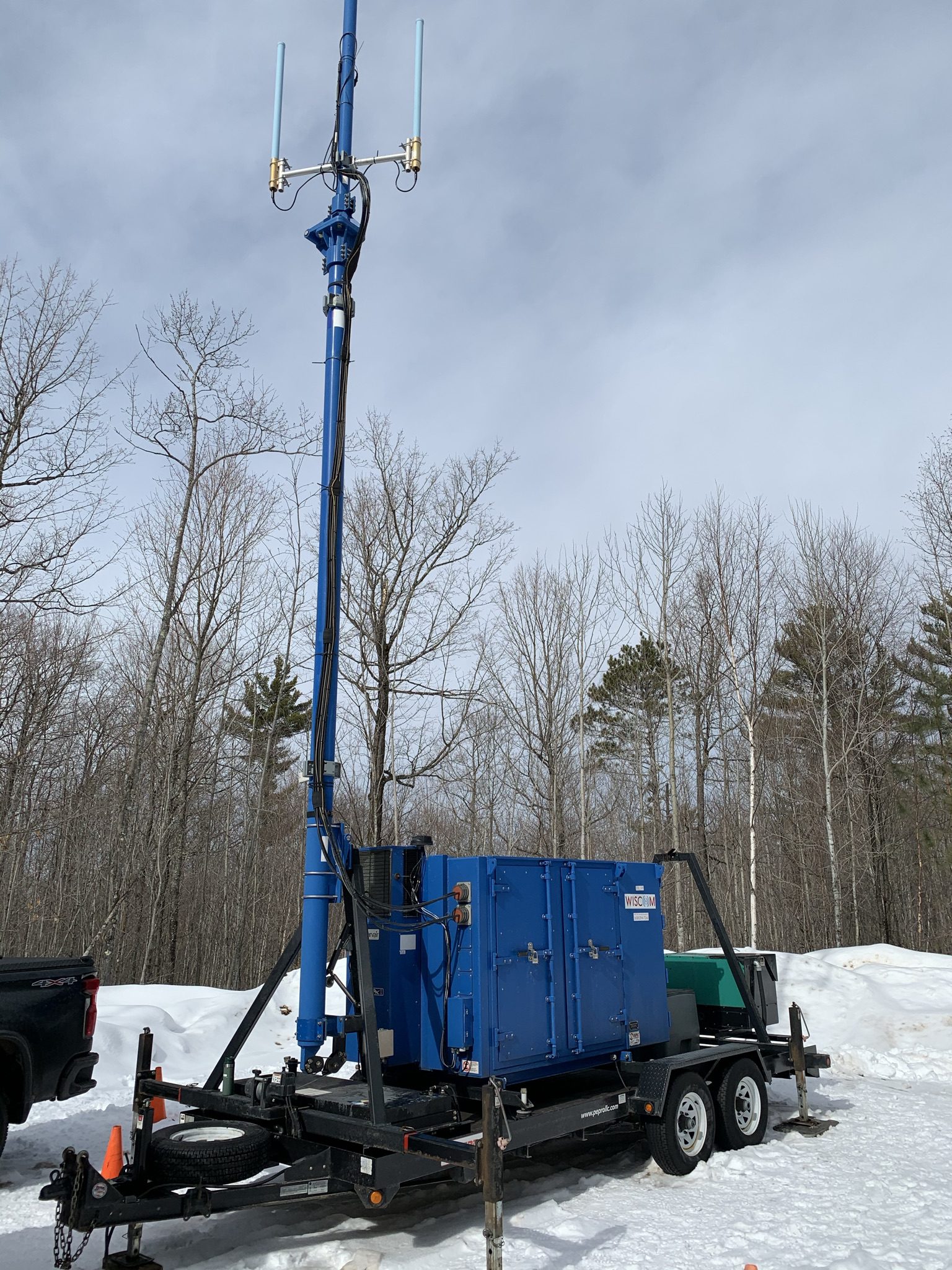 OEC is located within the Wisconsin Department of Military Affairs (DMA), after a long history of moving between other Departments. Prior to coming to the DMA, the OEC program areas were part of the Wisconsin Department of Justice (DOJ) and prior to that the Wisconsin Office of Justice Assistance (OJA). OJA was dissolved in 2013 as a result of a change in state statute (Section 16.9645 Stats., Amended 2013, Act 20). On July 1, 2013, the administration of the homeland security grant program, which funded several interoperability initiatives, was turned over to the Department of Military Affairs, Wisconsin Emergency Management (DMA/WEM) . The Department of Justice, Division of Law Enforcement Services, Crime Information Bureau (DOJ/DLES/CIB) received the other components of the OJA interoperability initiatives which included WISCOM, Public Safety Broadband, and providing administrative support to the Interoperability Council. 2017 Wisconsin Act 59 was then passed which created the Director of Emergency Communications and an Executive Staff Secretary position, and all interoperability staff positions and responsibilities moved to DMA. DMA then officially created the Office of Emergency Communications in 2018.

Under Section 323.29(3) Stats., OEC is also statutorily required to provide staff support to the Interoperability Council (IC). The IC is made up of representatives from federal, tribal, state, and local agencies, and was initially codified under 2007 Wisconsin Act 79. The current authorizing legislation can be found here. The goal of the IC is to develop strategies, as well as recommend standards and guidelines for achieving statewide communications interoperability. Subcommittees focusing on the following areas have been established to advise the IC; 911, Land Mobile Radio (LMR), Public Safety Broadband (PSB), and WISCOM. The LMR subcommittee also oversees a Communications Unit Workgroup (COMU WG). The 911 Subcommittee was also codified under 2017 Wisconsin Act 59, and the current authorizing legislation can be found here. 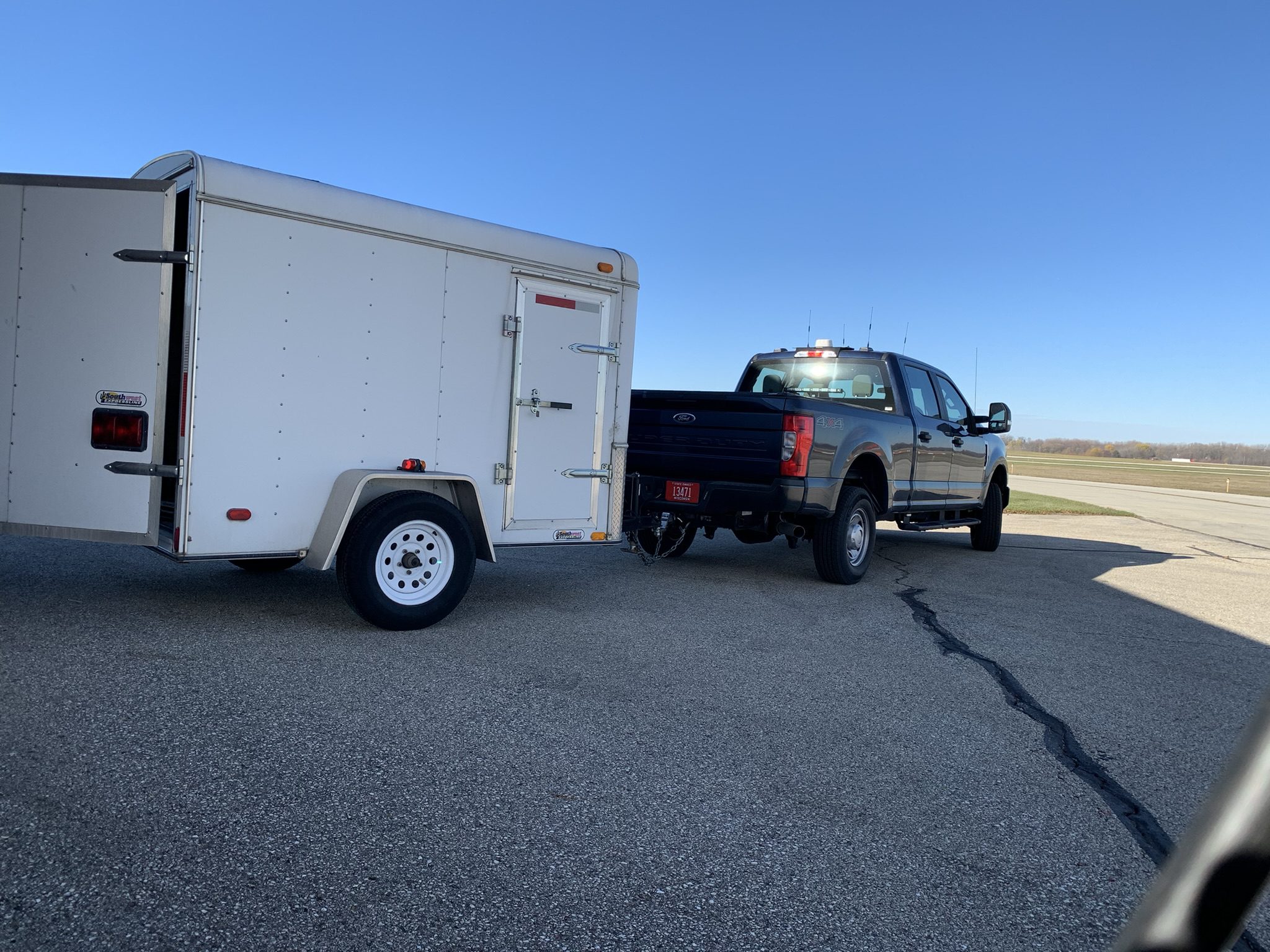 Get updates from WI OEC!